I didn’t think nice was nice… at first. 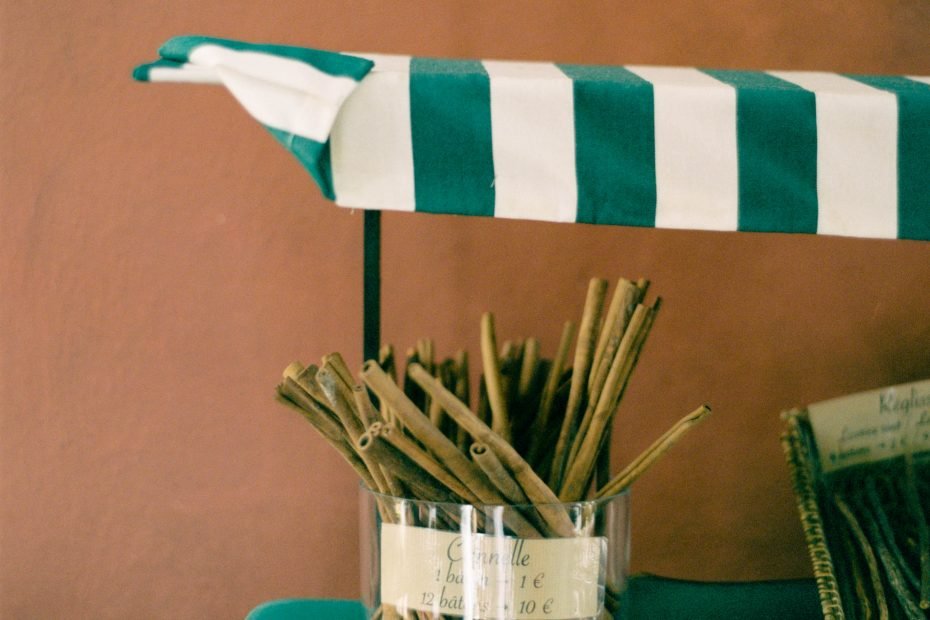 By the time we had gotten all of our things into the taxi and were on our way to the train station in the pink morning light, I no longer wanted to leave Paris. The weather was finally turning cool which was how I had expected our entire time in Paris to be seeing as how it was October, and I was feeling at home in the city for the first time since I’d been as a child. Now, we were headed to Nice to meet up with my sister, Julie. I was excited to see her, but I wasn’t excited to go to Nice. I love cold weather, and it was going to be in the 70s in the South of France.

We got to the station and ran as fast as we could for our train, but we were too late. It was like a scene out of Home Alone except we weren’t missing our kid. The train pulled away just as we reached the platform. I thought Julie would be waiting on us, but as it goes, we still made it to Nice before she did. Upon our arrival, I was less than thrilled by this city that was supposed to be magic. I kept thinking about Meg Ryan sitting in her blue and white striped shirt on the beach eating “le carrot” and telling her ex how she’s let go and took up with Luc. It’s a beautiful scene and definitely filmed in Cannes, and it definitely looked completely different than what I was seeing before me. I told Ben I wanted to go back to Paris. It was warm, and the sun was high. The Airbnb wasn’t ready yet, and I felt uncomfortable walking with our suitcases on the busy streets.

Ben waited on the manager for our flat, and I went to pick up my sister from the bus stop with my daughter, Sofie. Her bus stop was right on the Promenade des Anglais, and while we waited, Sofie in her stroller, and me standing, pushing her back and forth, everything changed. I fell in love. Julie got off her bus stop just as the sun was dropping lower in the sky, just low enough to be casting a soft glow on the scene. We got back to Ben and the apartment manager just in time to be let in. The windows of the apartment were massive. Seeing the view from the flat was incredible. We looked over red-roofed apartment buildings onto the hills with giant evergreen trees every so often.

Our trip consisted mainly of running around ooing and awing over the peeling paint on earth toned walls, eating delicious food from various cultures, grabbing the juiciest dates at the local market, a day trip to Monaco, and dipping our toes in the very cold and perfectly colored Mediterranean sea. We sat at cafes and had cappuccinos and sandwiches, we tried socca bread and gelato and ate comte flavored chips. We walked and caught up with each other (which is necessary when you live on separate continents and only see each other twice a year most years). We watched Gavin and Stacy and drank wine when the babe fell asleep. It was such a fun, easy four days that I always completely forget that I was suffering from a horrible head cold and could barely hear what Ben and Julie were talking about half the time.

The last day in Nice, I was miserable. Miserable about leaving such a beautiful city and anxious about my sister’s train leaving after we needed to hit the road to Switzerland. We got sandwiches for the road, but I couldn’t even eat mine. We all decided that a trip to this magical place should be yearly. And then we all decided that we need to find new places just as magical to visit all together.

Being in this place that I originally did not like at all, it made me realize that I am too quick to judge, especially when I’ve become comfortable somewhere else. I’ve learned that I need to be thrown out of my comfort zone more often, and lastly, I’ve learned that I should always arrive in a new place during golden hour, when the light is soft and pretty.